It's time for young wines!

In the wake of many wine stories, one always leaves a lot of ambiguity when it comes to production itself. However, when it comes to enjoying such wines, good mood is always present.   We are of course talking about so called ‘young wines’, which are often flooding wine shops, and restaurants.

The name that characterizes these wines clearly indicates that these are wines that begin to be consumed at the earliest of all varieties, in the year they were produced, and usually just two months after production. Hence the name for this kind of wine ‘young wine’.

The term ‘young wines’ usually refers to red wines, although in some Western countries, some white wines are also included in young wines. Although most wine lovers know that a large number of white and rosé wines are drunk after New Year and should be consumed during the next year or a little later, they should not be mixed with young wines. Young wines go to the market before all others because they do not have the potential for aging and they are at their best when so young which only lasts for a few months. This means that such wines should be consumed before spring, as they lose their aromas and other good characteristics that define them and make them recognizable and enjoyable for drinking.

The process runs by introducing whole grapes into the tank, without crushing the grapes as it is the usual case in conventional wine production. Therefore, there is no separation of grape juice and grape skins.

In the process of carbon maceration, the smaller part of the grapes that are at the bottom are being gently crushed under the weight of the grapes above, so a part of the grape juice that is released during this process begins to ferment. During fermentation, CO2 is released, which, along with the CO2 that is being pumped into the tanks, make the space in the tank saturated with this gas. Under high saturation, yeasts must carry out the fermentation process within the grape berry itself.

This process stimulates the high fruitiness and aromaticity without the extraction of bitter tannins. Thus, these wines have more pronounced fruitiness and aromaticity without bitterness on the palate. The final result are light, fruity, non tannic wines, without bitterness and fullness. This type of wine production is ideal for less tannic grape varieties such as Gamay and Portugizer as well as varieties which do not have the potential for becoming great wines.

Young wines do not have the potential for aging and perhaps they will never be great wines, however, they will still always have their place among wine lovers. They are created for everyday enjoyment and quick consumption. With their different style in relation to powerful, full bodied wines, they are certainly not everybody’s cup of tea but they still deserve their place on the wine shelf.

Every year, on the third Thursday in November, the Beaujolais Nouveau Day is marked in France. Beaujolais is a young red wine made from the Gamay grape variety. Under French law, the wine is released at 12:01 a.m., just weeks after the wine’s grapes have been harvested. Parties are held throughout the country and further afield to celebrate the first wine of the season.

Such a celebration also exists in Serbia where a similar young red wine is made from the Portugizer grape variety. 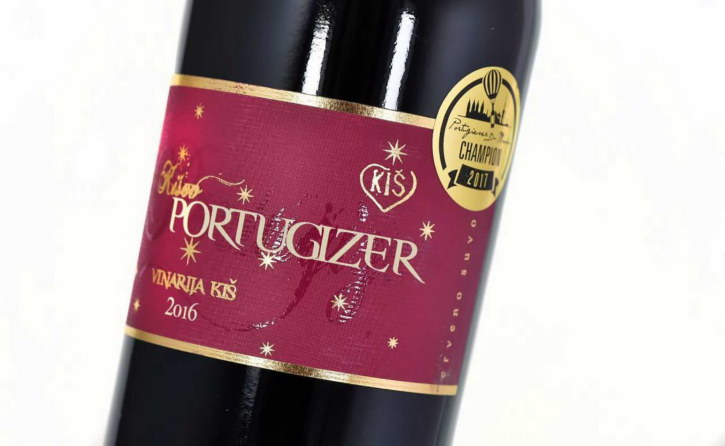 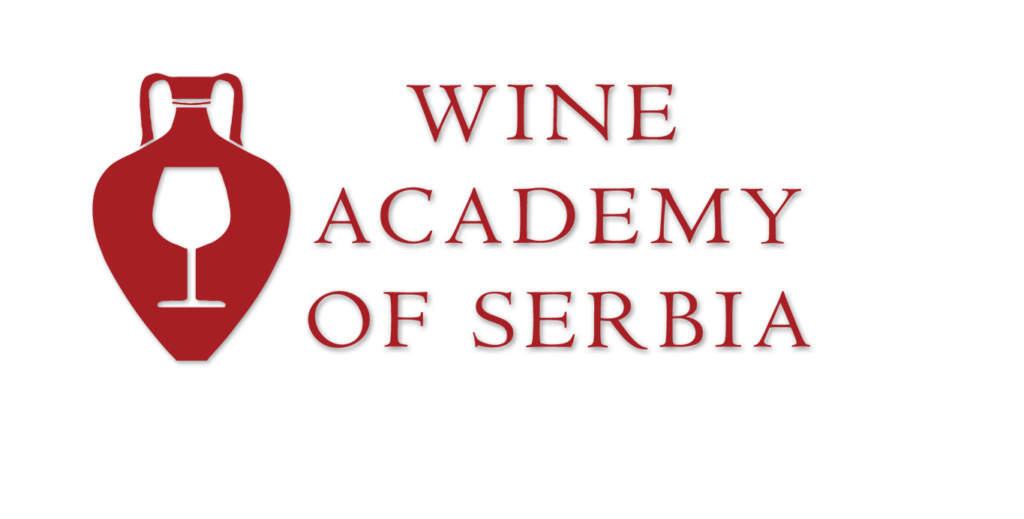 Contact us for any information. Our team is always there for you and will reply in the shortest time possible.